Alien Horror Movies and Stories: The Alien Space Guy We All Know and Love

Alien horror is a subgenre all in itself. Alien Space Guy is the trope that is often synonymous with that subgenre, but they aren’t the same. Alien horror can include alien spaceships but not actual aliens themselves (Event Horizon), space as a fearful thing in general or maniac computers (2001 A Space Odyssey), transforming alien creatures (The Thing), as well as vampires or demons in space that don’t take the form of traditional aliens (Doom).

The #Alien Space Guy trope is the traditional alien being that has become the go-to for alien horror movies and stories. It is that creature we all picture when we hear the word ALIEN. It’s E.T. from Hell. 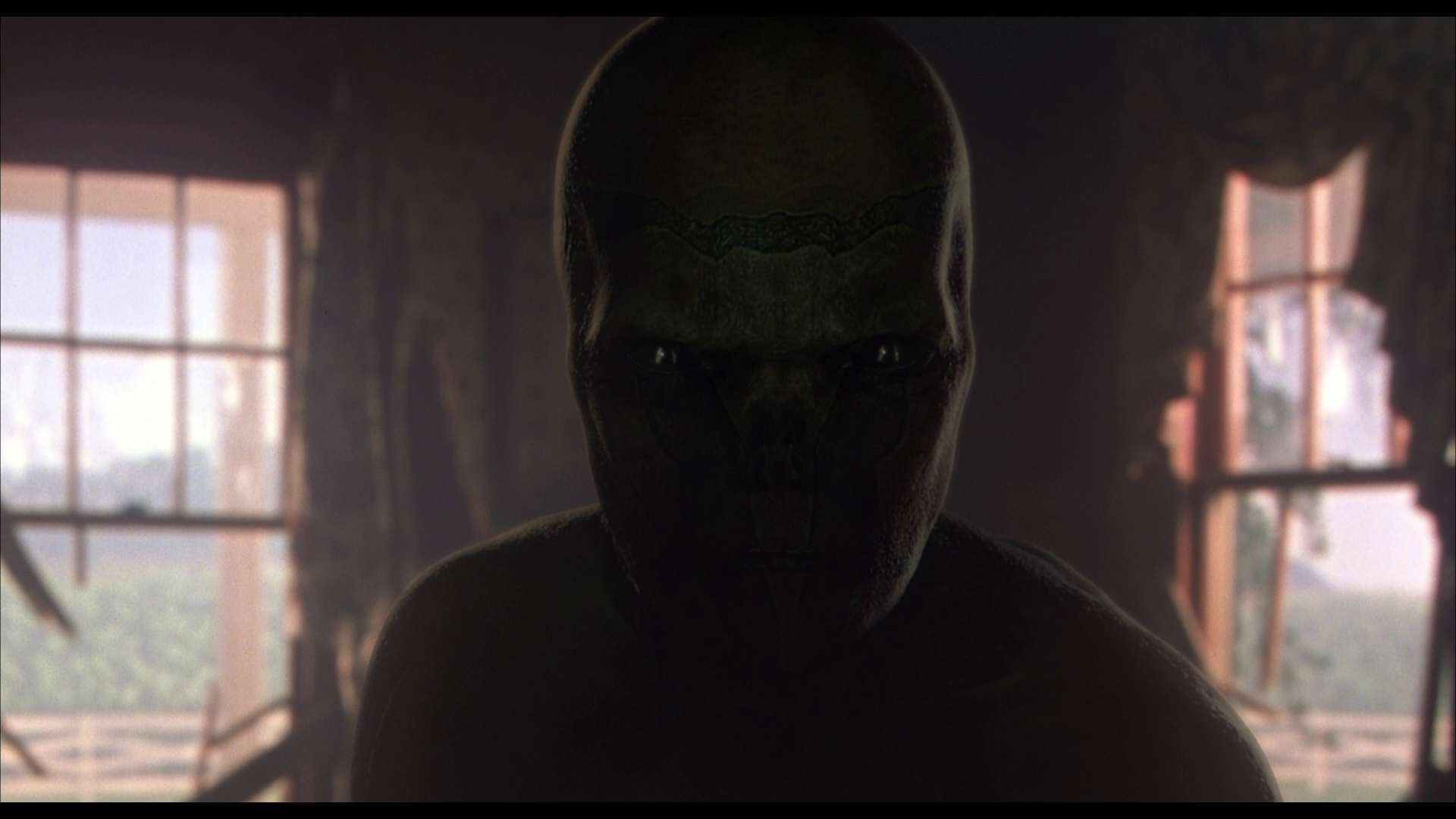 Part of the FOUNDATIONS OF HORROR more>>